For almost 1000 years, people have sat in the pews of Christchurch in Cork for various special reasons. For us, back in 2015, it was a two-for - it's always a real treat to see your work being premiered on a huge cinema screen, such as the one they now have in Triskel Christchurch. The fact that it was a short film we made for the Yes Equality! Campaign made it even more special. Whatever small part we played in that campaign remains very important to us all.

However, there's another memory from the day that we want to share with you. When possible, we commission a custom musical score for our film work. Not doing so can, in some cases, really let an otherwise great film/video down. It's like buying a prestige car and putting re-moulded tyres on it. It wasn't until sitting in the historic pews of Christchurch that day, that we realised quite how special the score for this Yes Equality! video was. 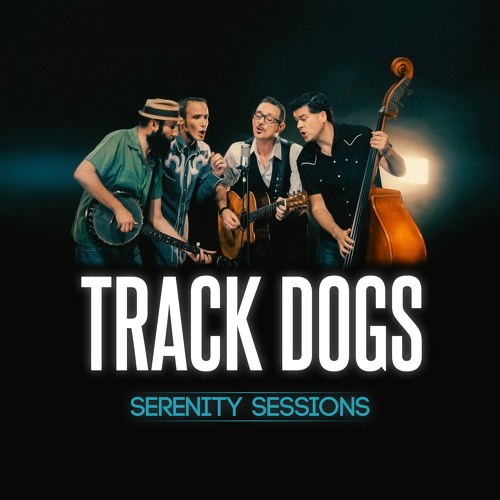 Pushing the creative envelope out is nothing new or unusual for our friends, Track Dogs, the Madrid-based musicians. On this occasion, Track Dogs had brought in famous Irish trad musician, Oisín Breatnach. This man has forgotten more about music than most of us will ever know. They stuck him in front of a mic, totally unscripted and just let him do his thing with his feadóg (Irish whistle). Fast forward a few weeks to when we were editing the video and laying down the audio tracks, it really worked - the whistle would bring viewers to an important crescendo, as the key message from the 4 celebrities in the video was driven home.

But on the day of the premiere, as a whole church (well, cinema, on that day) sat with chills running through their spines and hairs standing on end, at the haunting Irish whistle reverberating through the church - it was something extra special and very unexpected for us all. We could never have imagined how it would sound that day - haunting! It was also bitter-sweet - the campaign (and, as such, the video) would only run for a limited time. It would be a crime for that score and Oisin's haunting whistle to have such a short life.

So we were delighted to see it all captured, transformed and immortalised in a full song - Only Human - by Track Dogs; which will soon be released as a single and we're told will also feature on their forthcoming album, Serenity Sessions.

The lyrics are pretty cool too, if we do say so - but we're biased! Judge for yourself, using the SoundCloud link. Turn it up really loud at around 2m 30s - don't worry about the people around you, I'm sure they won't mind.

As you might have gathered, we're pretty passionate about this. We've had great results doing this for the likes of EMC, the European Union, Laya Healthcare and more. We'd love to create something special for you too! Get in touch and let's have a chat about helping you standout from the crowd online.

Ahead of the FieldBoyne Valley Tourism Interactive
View Our Work

Get your free coffee