How we enjoy music, past and present.....a view from Generation Z

Ever since there have been people there has been music. Although the way we have listened to it is different. We have moved from vinyl to tapes to CDs and now the internet. In the age that we live in we can look up, stream and download a song in under a minute. Believe it or not people had to go to shops to purchase music and it wasn't cheap!

The way we have listened to music has definitely changed in the last 40 years. Back in the 70s and 80s people listened to music on vinyl records or tape cassettes. They had to put the tape cassettes into these little things called 'Walkmans'. As a member of 'Generation Z' myself it took me 10 mins to figure out how to work the thing. It's a little annoying at first but its actually fun once you get the hang of it. Despite the fact you have to change the tape anytime you want to change the album it's manageable. 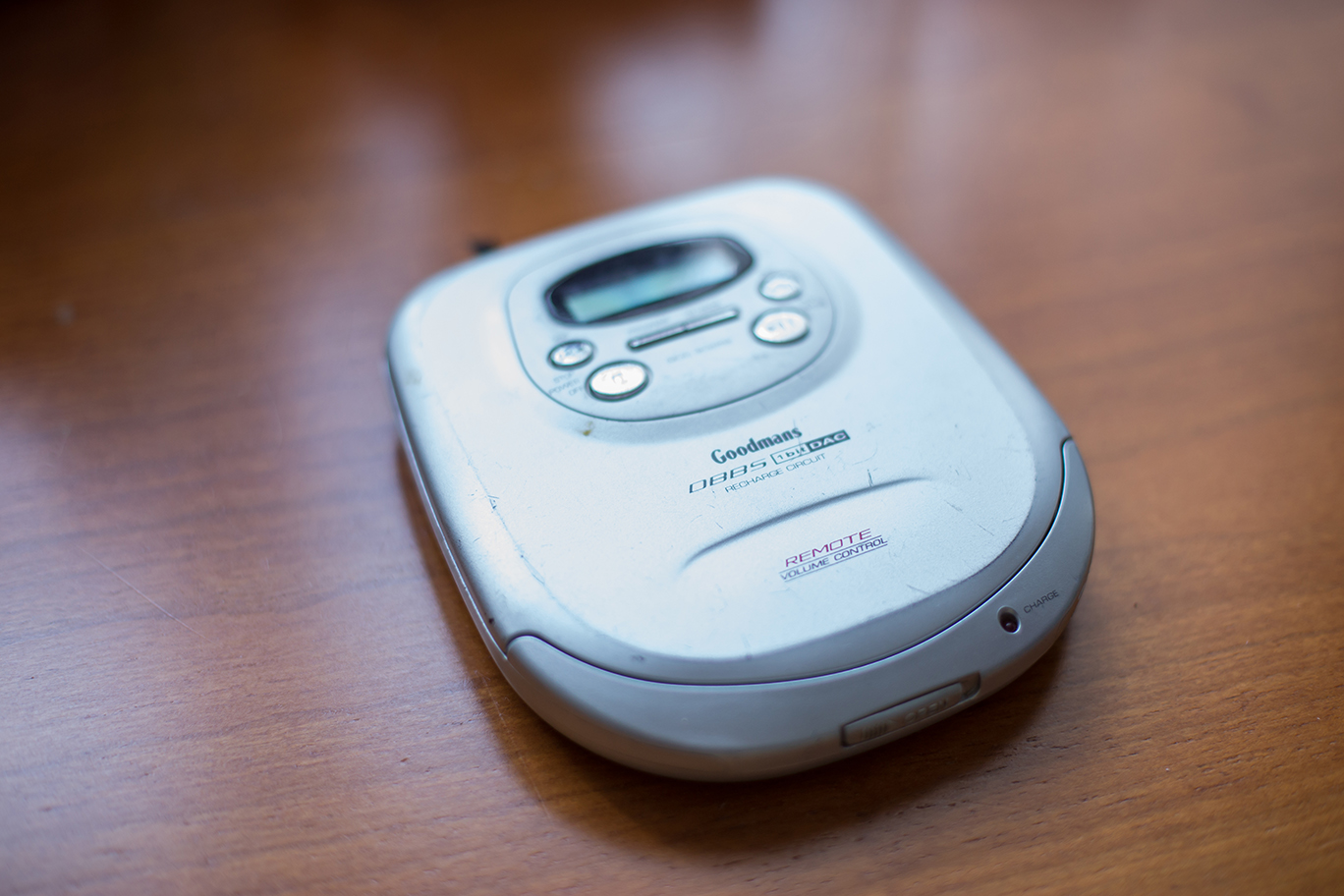 In the 90s Tapes were out and these things called CDs were in. Basically the exact same as tapes but a lot smaller (well the mini CDs were). Walkmans adapted to these new CDs and many new shops began selling them. Whole shops full of CDs where you could look for your favourite music and purchase the disc. It seemed like CDs were going to stay forever but unfortunately that is life.

The internet boomed in the 2000s. New websites called YouTube appeared where people could publish their music for free. Music was finally free. More recently subscription services such as Apple Music and Spotify appeared. Offering unlimited downloadable music for small monthly fees. The music industry has never been bigger with so many songs being available to everyone. If the way we listen to music has changed this much in 40 years, Is it possible it can change even more in the next 40?

Get your free coffee